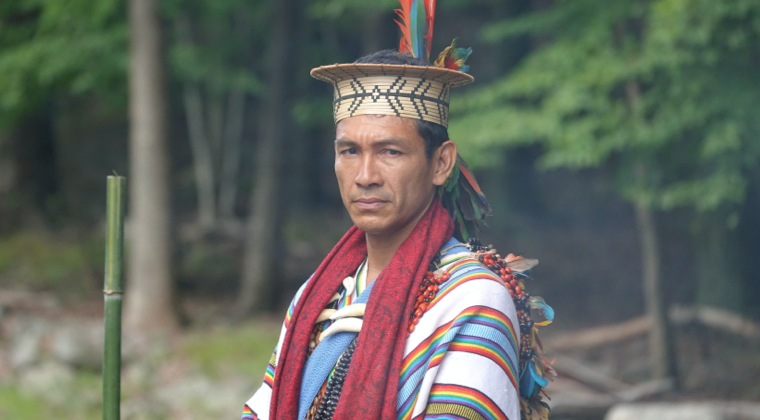 Benki Piyãko will be talking about the spirits of the rainforest and how this relates to the very intense times of transition that humanity finds itself in.

Benki is what is termed an “Antaviari” in his culture, meaning a direct messenger of God. Thus, he began his initiations into being a “Pajé” or healer very early, under the tutelage of his grandfather, Samuel Piyako (who taught Mestre Irineu about Ayahuasca and opened the paths for him to start the Santo Daime Church).

Benki’s list of accomplishments are seemingly endless, beginning with healing thousands of people starting at 8 years old, up until now where he has planted over 2 million trees in deforested areas and was the recipient of the 2006 Ashoka Fellow, the 2013 Human Rights Award and 2017 United Nations Equator Award for efforts to reduce poverty through the conservation and sustainable use of biodiversity.

Additionally, he created Yorenka Tasorentsi Center, the first-ever reforestation institute of its kind, with the support of The Boa Foundation, he secured 3000 acres of deforested land which he is reforesting and bringing animals near extinction back to population. 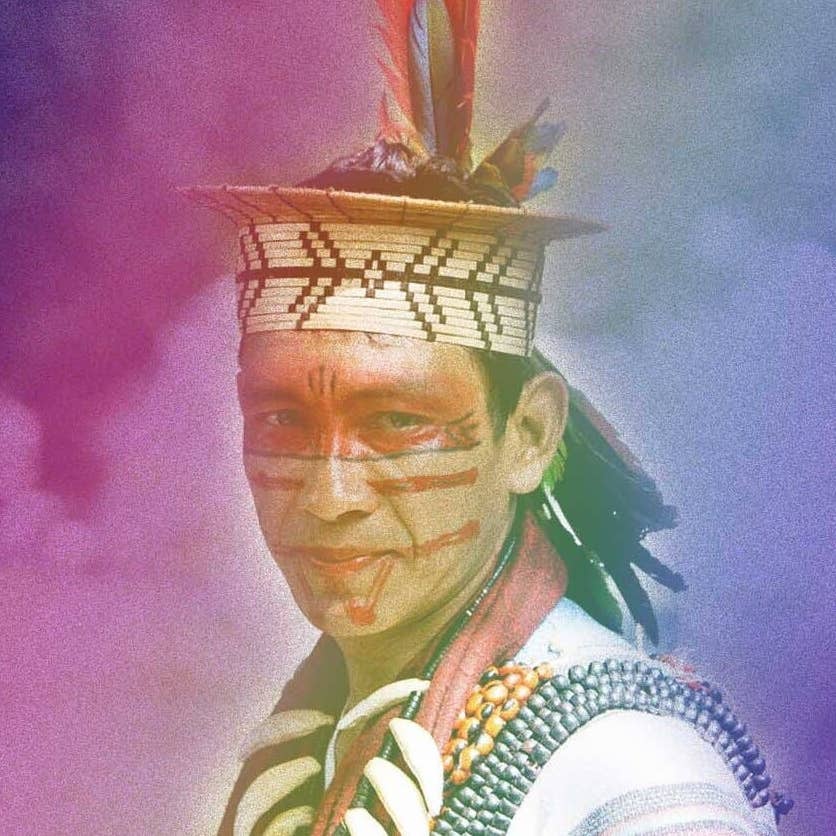 Benki has been referred to as the Dalai Lama of the Amazon, he's considered an 'Antaviari' in his culture, which means a direct messenger of God. Healing people since he was 10 years old, Benki championed the rights of his community at the age of 12, from 2005 to 2007 he was also the environmental administrator of Acre, Brazil. In 2007 he created training center Yorenka Antame. Benki rehabilitates drug and alcohol addicted youth by teaching them to work with the land, he has repopulated numerous endangered animal species in the area where he lives, Benki has also helped many indigenous tribes recover their cultures. He won UN's Equator Prize alongside his tribal community Apiwtxa for their remarkable environmental work. Benki has planted over 2 million trees in the past 28 years and created the world's first eco-market which exchanges plastic for food in Amazonian town Marechal Thaumaturgo. 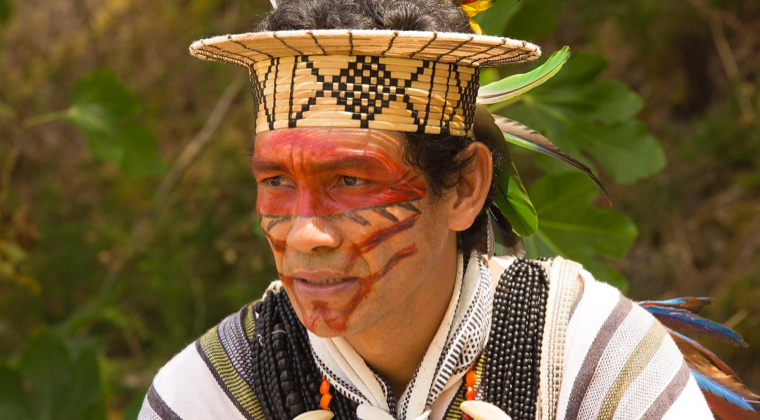 Listen to the experience and guidance of a great indigenous master 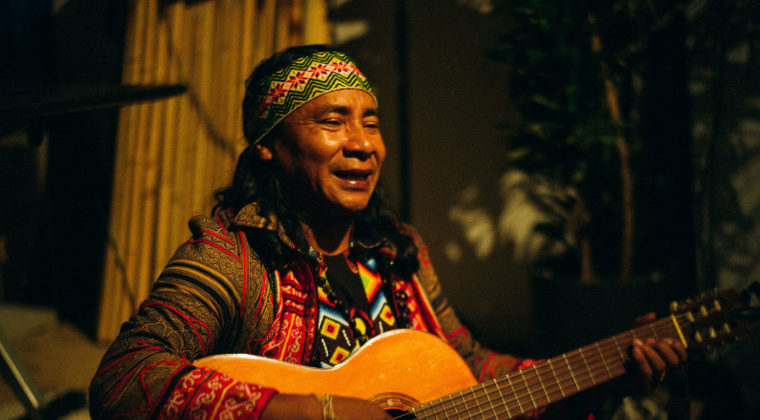 Raise your frequency by listening to these ancient prayers 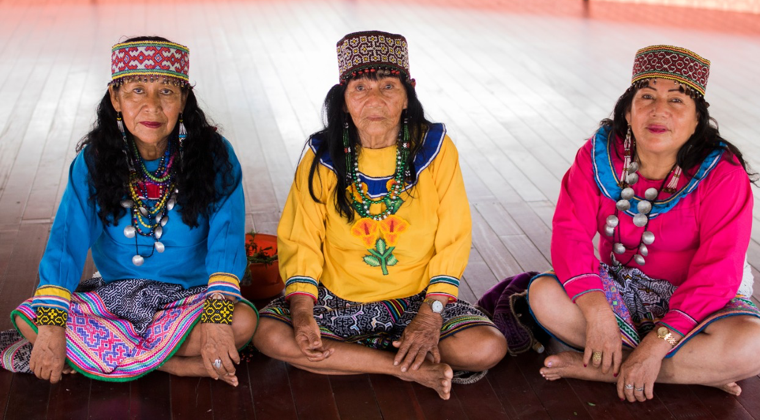